On this page, the SIRUI brand ambassadors introduce themselves. We are happy and proud to have the opportunity to work with these great and extremely talented photographers! We are also very happy, of course, that our Ambassadors are convinced of our products. Join the SIRUI Ambassadors on their photographic paths and be inspired by their impressive work.

David has been a photographer since 1972 when his father presented him with his first camera, but his career in photography started in 1992. David learned his craft originally as a painter and from his father who shares his love of nature and photography. Early in his career he traveled with, learned from and taught beside some of the masters of nature photography including John Shaw, Art Wolfe, Galen Rowell, Bryan Peterson, Pat O'Hara, and Rod Planck. David has been teaching photography since 1994 in the classroom and leading workshops around the United States. David presents and leads workshops at many of the country’s top photographic conferences such as the Photographic Society of America Annual Conference, as well as many camera clubs across the United States.

David's clients include, but are not limited to, Coca Cola, PNC Bank, Tamron, Sirui, the Mountain Conservation Trust of Georgia, Lensbaby, The Nature Conservancy, Scholastic Books, and Gibbs Gardens. His photographs and articles have appeared in publications such as Nature Photographer, Audubon Magazine, Blue Ridge Country, Birder's World, Outdoor Photographer, Backpacker Magazine, and many local publications. His work has appeared in several feature books, calendars, as well as in instructional guides. David is a Tamron Image Master. 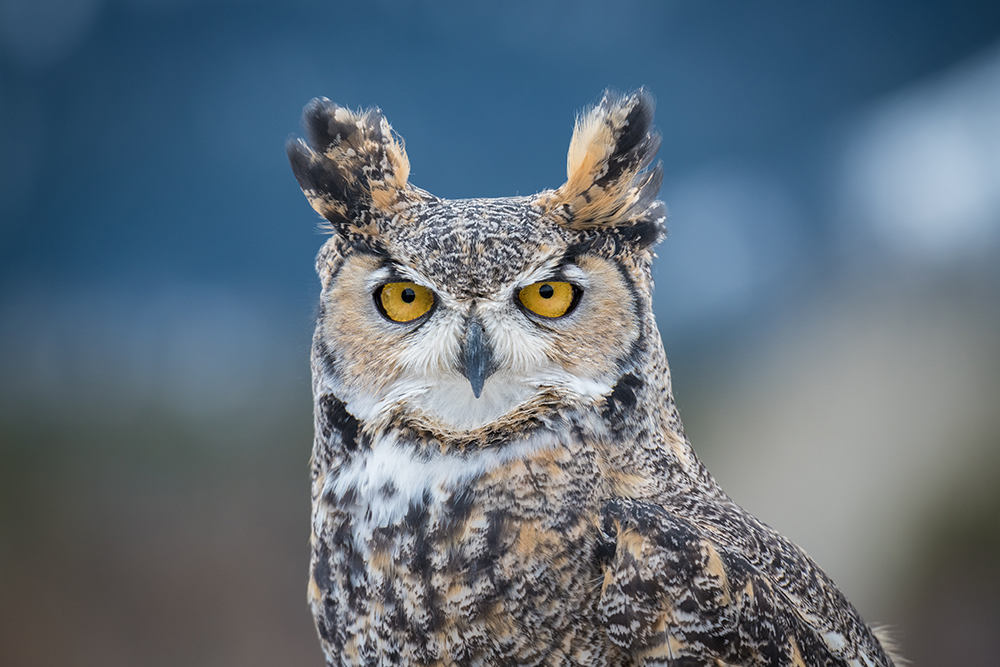 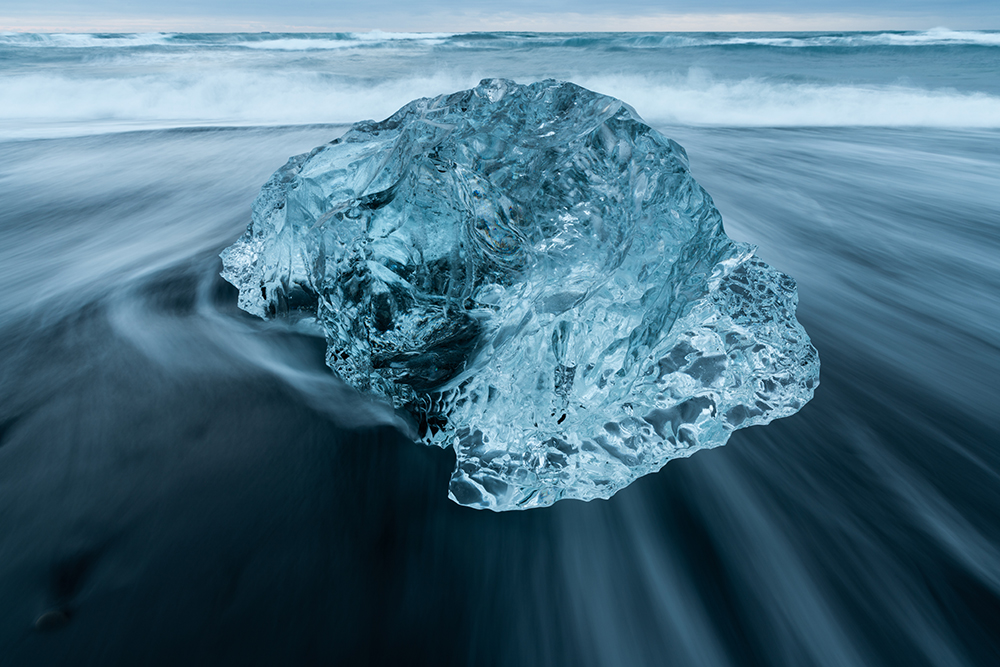 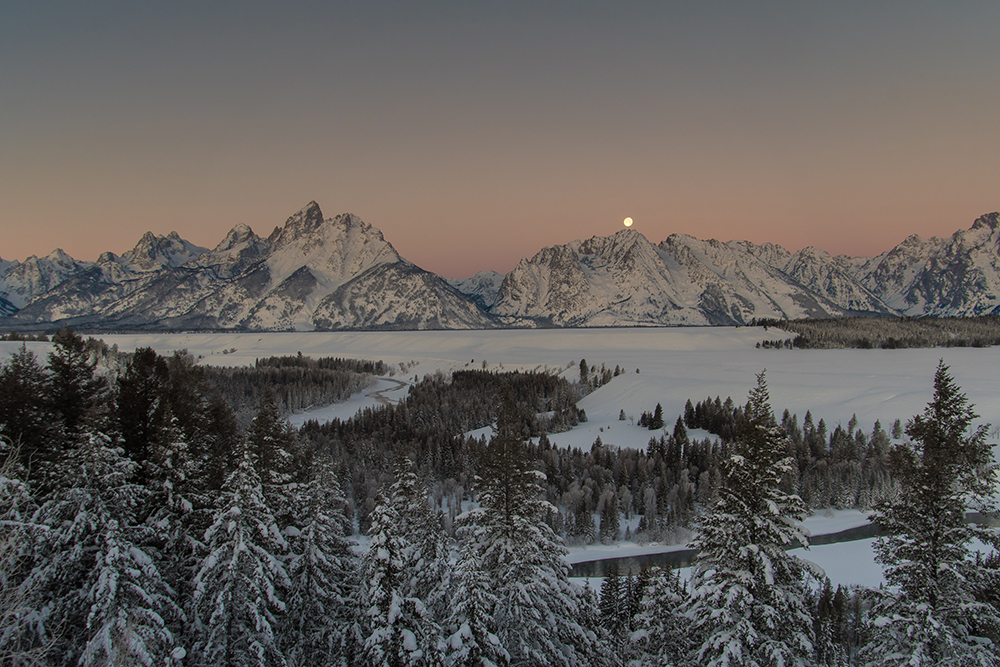 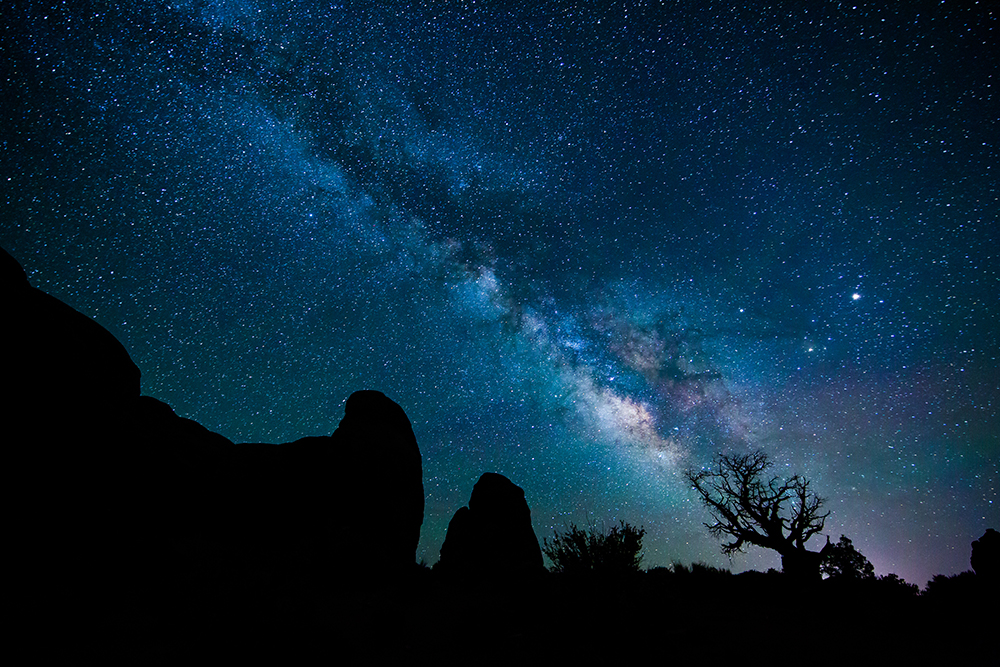